The central government's strategic goal is to make the Hainan Free Trade Port a torchbearer of China's opening-up in the new era. And to help realize this goal, Hainan province should expand its cooperation and exchanges with Southeast Asian countries to transform itself into a regional market and meet the economic demands of the member states of the Association of Southeast Asian Nations.

Given the headwinds being encountered by economic globalization and the need to promote economic recovery and common development, the establishment of a regional market would help strengthen economic and trade cooperation and people-to-people exchanges between the Hainan Free Trade Port and the 10 ASEAN member states.

Since the interests of China and the United States have been converging on ASEAN, thanks to the two countries' increasing strategic competition, Hainan should accelerate the process of developing into free trade port, in order to meet the demands of ASEAN and help realize the country's strategic goal.

The unleashing of China's huge domestic demand in the next five to 10 years will inject new vitality into the global economy, including the economies of ASEAN member states. ASEAN has already become a dynamic and promising market, not least because from 2014 to 2019 its GDP grew at an average annual rate of about 5 percent, much higher than the global average of 2.9 percent and the European Union's 2.1 percent.

The GDP of ASEAN is estimated to reach $6.6 trillion by 2030, making it the fourth-largest economy in the world, after the US, China and the EU. To establish a regional market in Hainan designed to meet ASEAN's demands is to give full play to the island's unique role as an important hub and transit point connecting domestic and foreign markets.

Due to its geographical features, the island of Hainan has some inherent weaknesses including a small market, high logistics costs, an incomplete industrial system, and weak self-recycling ability compared with other Chinese provinces.

So, considering the ever-growing importance of the ASEAN market in China's development, Hainan should take measures to increase the flow of people and capital, and expand its logistics service sector with State support, as well as set up an ASEAN-focused regional market as soon as possible.

If about 20 percent of the trade volume and direct investment between China and ASEAN is realized through Hainan by 2030, the flow of goods and capital to the island will reach $140 billion and $5 billion respectively, which will not only significantly strengthen the island's economy but also make ASEAN an important economic hinterland of the Hainan Free Trade Port and prompt enterprises headquartered in China and abroad to move some, if not a major part of their businesses, to the island.

To establish an ASEAN-oriented regional market, Hainan should leverage the country's huge tourist-consumption market to set up bilateral and multilateral tourism economic cooperation networks with an eye on ASEAN.

And after the novel coronavirus pandemic is effectively contained across the world, Hainan, with State support, should take the lead in carrying out marine tourism cooperation including cruises and marine parks with such ASEAN countries as Malaysia, the Philippines, Singapore, Vietnam and Thailand to build extensive bilateral and multilateral tourism cooperation networks.

Also, Hainan should make full use of the central government's special opening-up policy to coordinate with the Hong Kong Special Administrative Region to build a tourist-consumption industrial chain, so it can become the main destination of high-end, duty-free shopping, and cultural and entertainment center for domestic and ASEAN tourists in the region.

Hainan should also seize the opportunities created by the Regional Comprehensive Economic Partnership agreement to establish a base for preservation, processing, storage and export of tropical agricultural products, and use further opening-up policies to set up a trading market to cater to the ASEAN member states.

Using the central government's policies such as orderly cross-border data flow to advantage, Hainan should explore the possibility of establishing a data exchange market to provide ASEAN member states with digital copyright confirmation, valuation, trading, settlement and delivery, security guarantee, data asset management and other services, and to pursue a policy of more open cross-border data flow. Besides, Hainan should take advantage of the preferential State policies to establish an international capital market, designed to meet the needs of Belt and Road countries, and introduce related measures to make the market operational as soon as possible.

The author is president of the China Institute for Reform and Development. The views don't necessarily reflect those of China Daily. 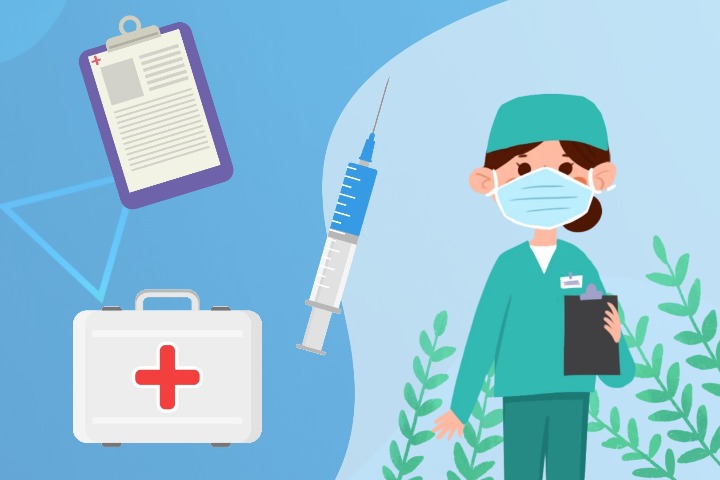 The story between American journalist and the CPC 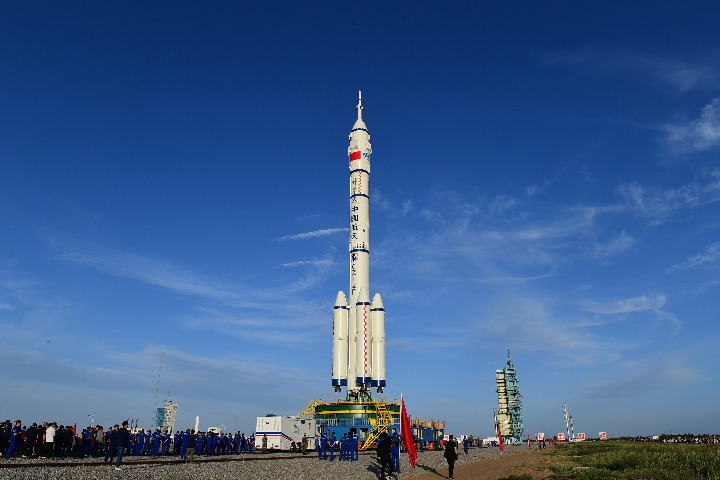 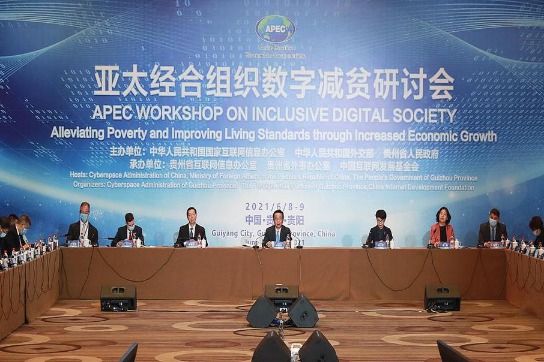 Is Tsinghua grad-turned-nanny a waste of talent?
Columnists +

Building a community of life for mankind and nature

Why is US desperate to blame China for the origins of COVID-19?
China Views

What explains US antagonism toward China?

Copyright 1995 - . All rights reserved. The content (including but not limited to text, photo, multimedia information, etc) published in this site belongs to China Daily Information Co (CDIC). Without written authorization from CDIC, such content shall not be republished or used in any form. Note: Browsers with 1024*768 or higher resolution are suggested for this site.
License for publishing multimedia online 0108263